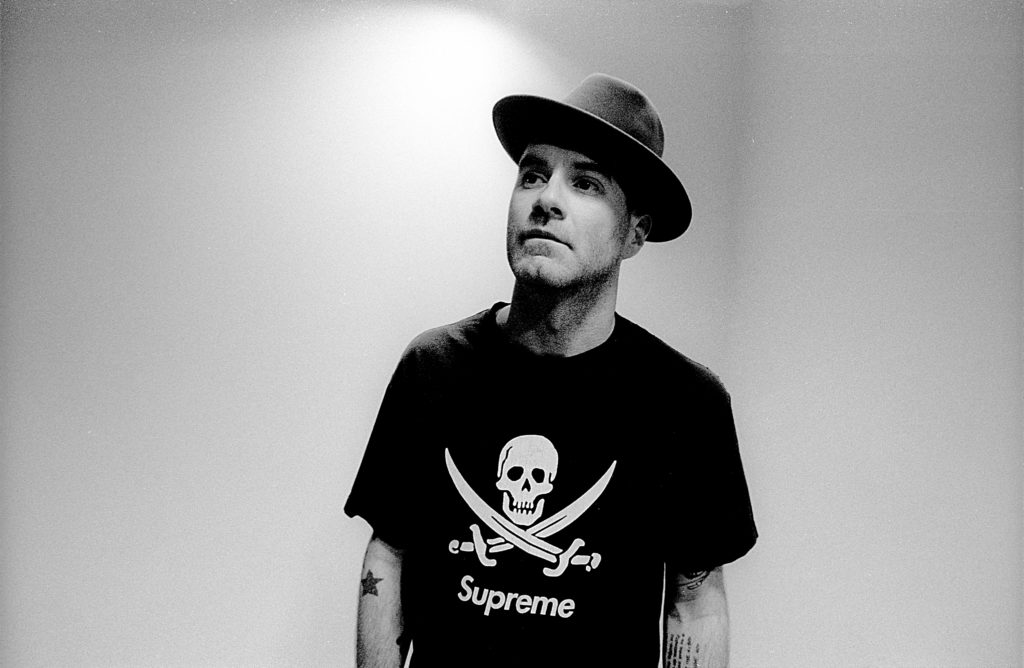 Always prepared to step sideways, James Lavelle / UNKLE first ventured into the orchestral domain with the Heritage Orchestra for large-scale shows at Somerset House and the Union Chapel. The successful collaboration subsequently led to a release on Surrender All called Variation on a Theme.  The production was filled with UNKLE classics from the past and present, featuring guest singers Joel Cadbury, Gavin Clark, Elle J, with installation artwork by Warren du Preez and Nick Thornton Jones. 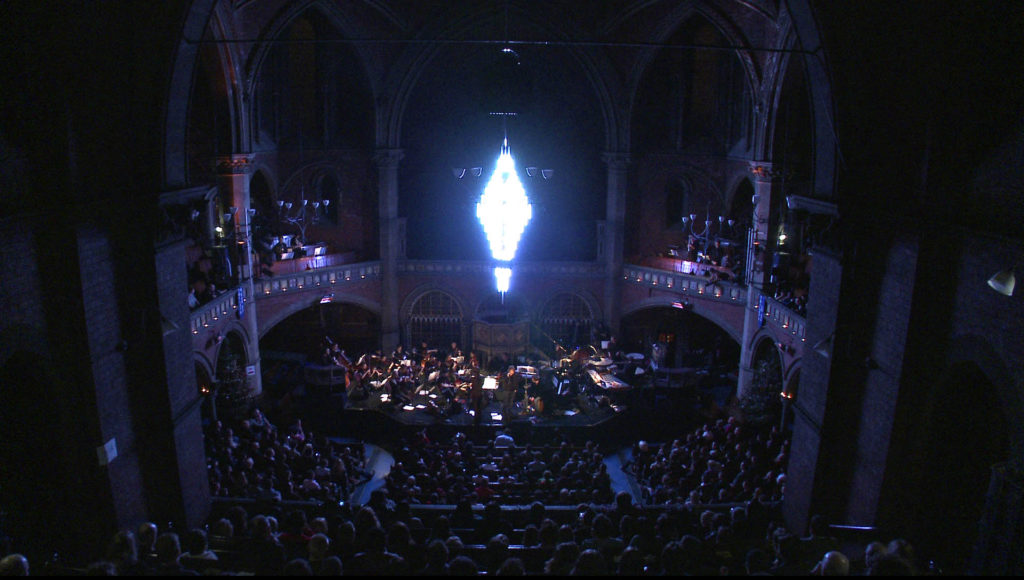 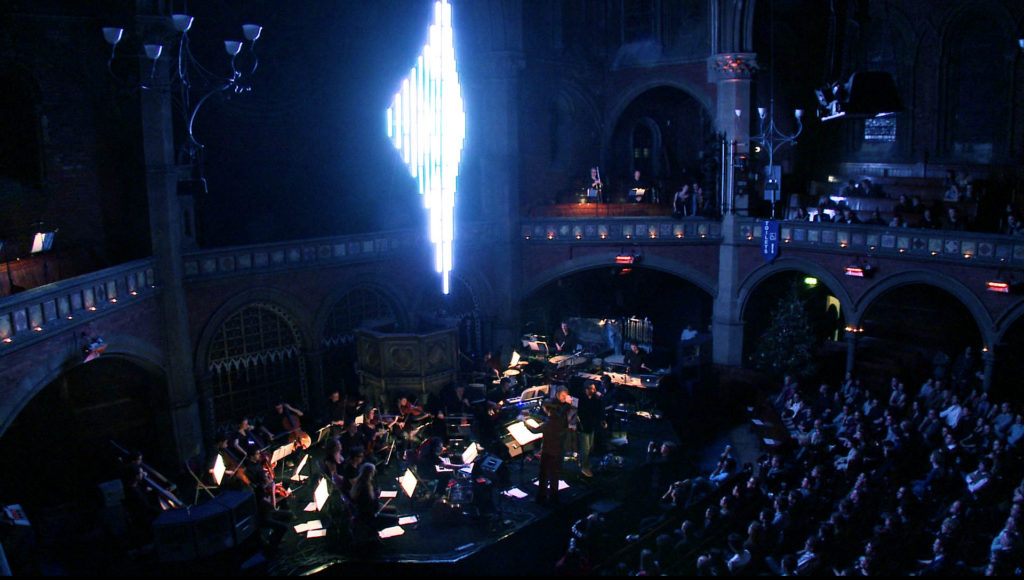 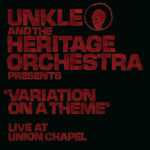 Variation On A Theme 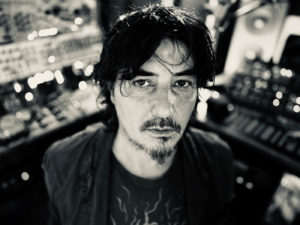 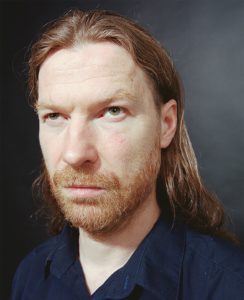 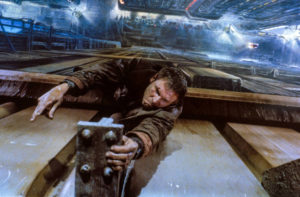