“East London collective The Light Surgeons hatch a new breed of immersive documentary cinema with their Super Everything project, an exploration of the relationship between identity, ritual, place and progress in Malaysia.

While the visuals use everything from live video manipulation to traditional Malay shadow puppetry, the music mixes electronica with Gamelan and Chinese drumming, enhanced by the live performance of 21st-century string players The Heritage Orchestra, who’ve collaborated with Aphex and Beardyman. Plus a set from Berlin-based violinist and blistering electronic composer Lyons, a second-generation Trinidadian of Asian and African descent.” 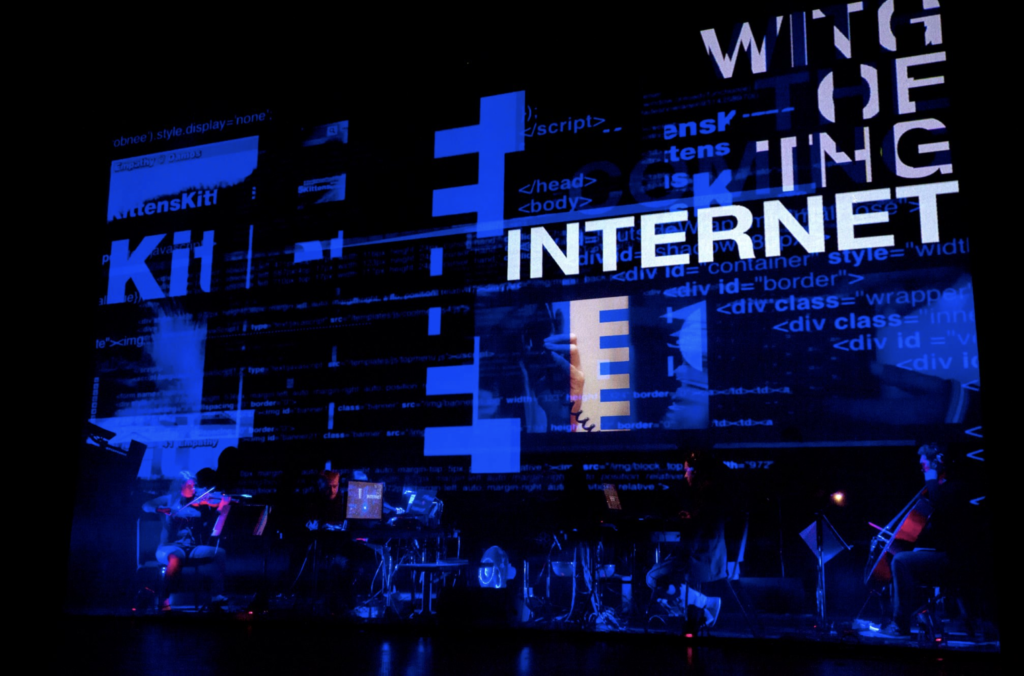 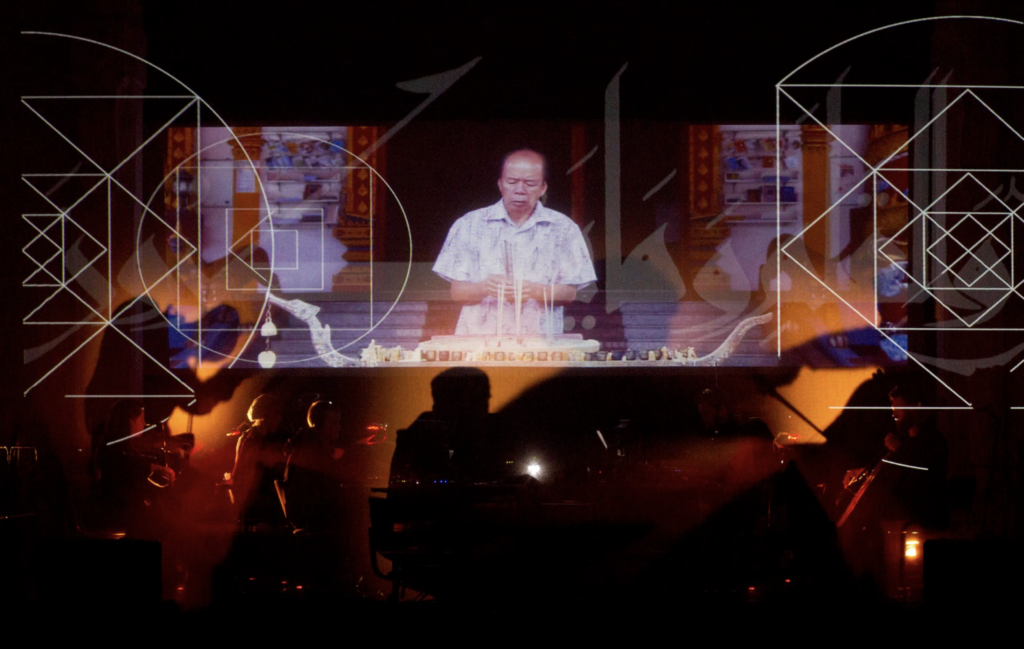 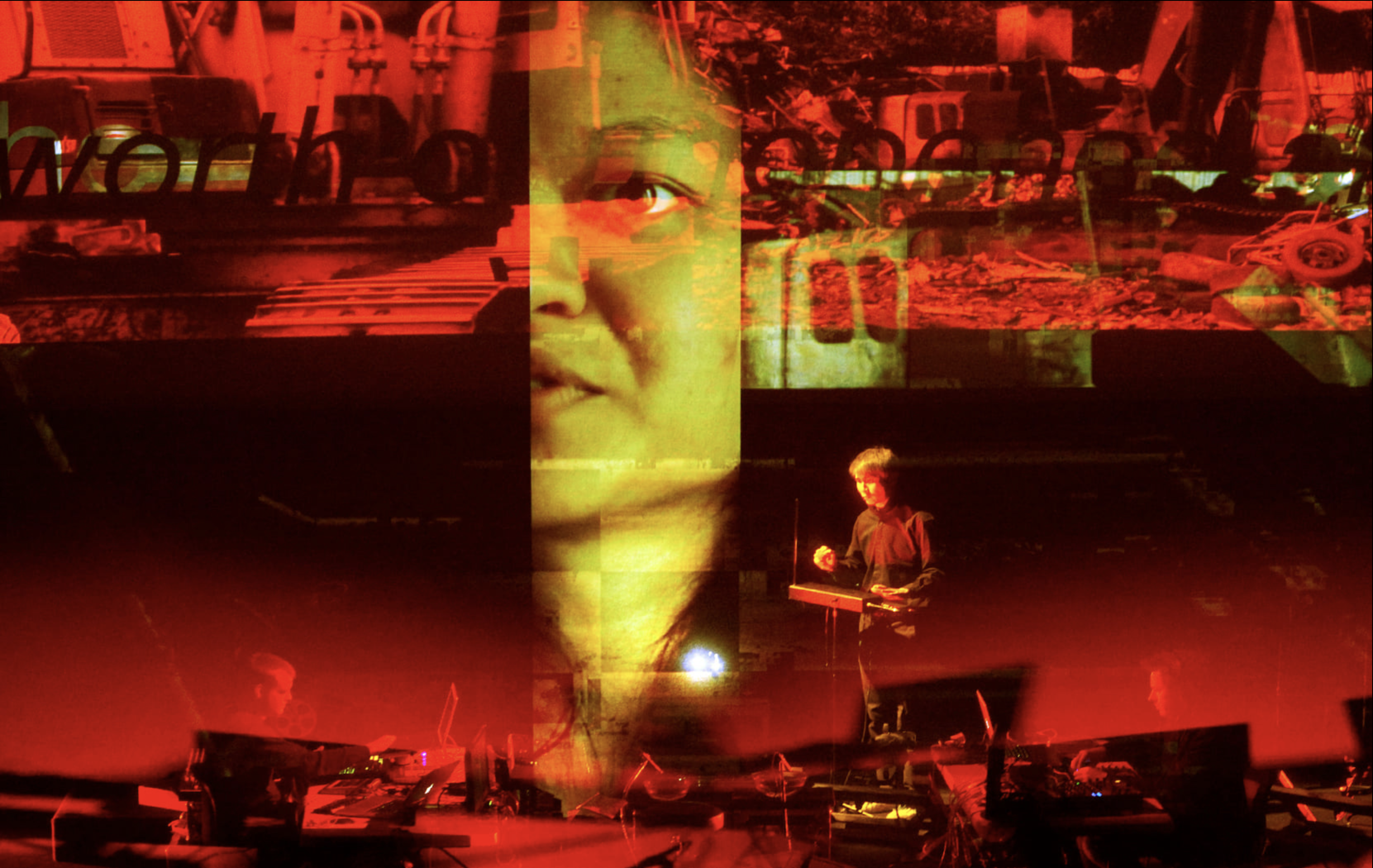 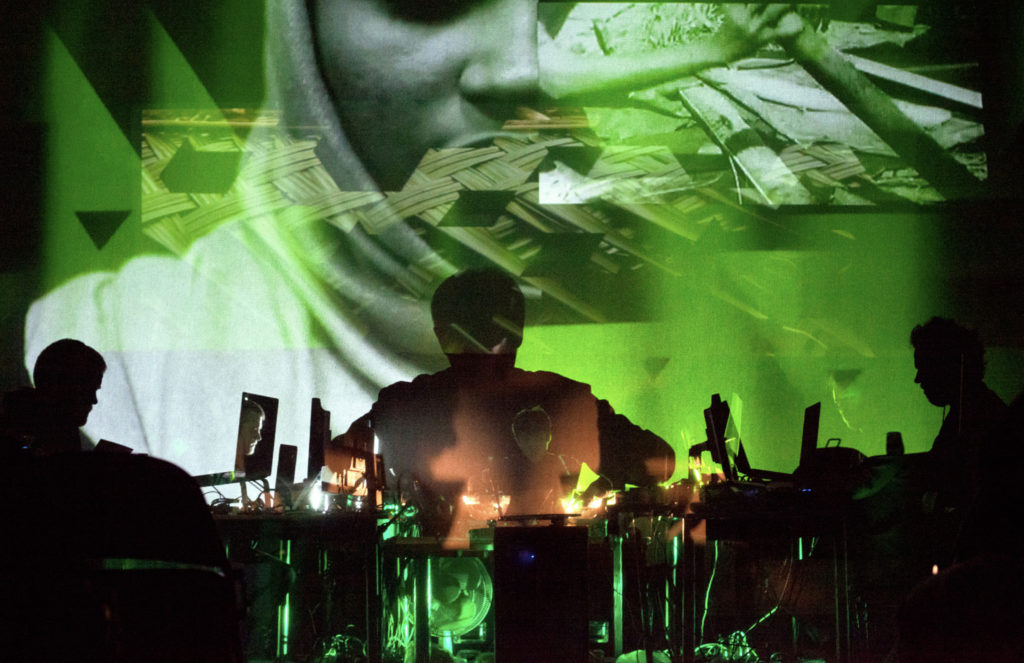 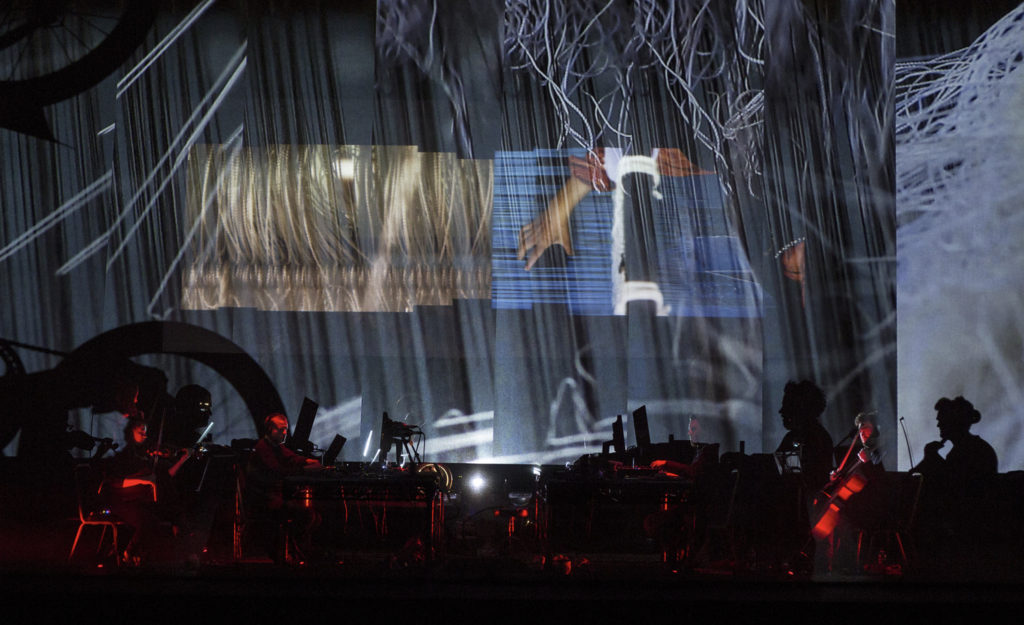 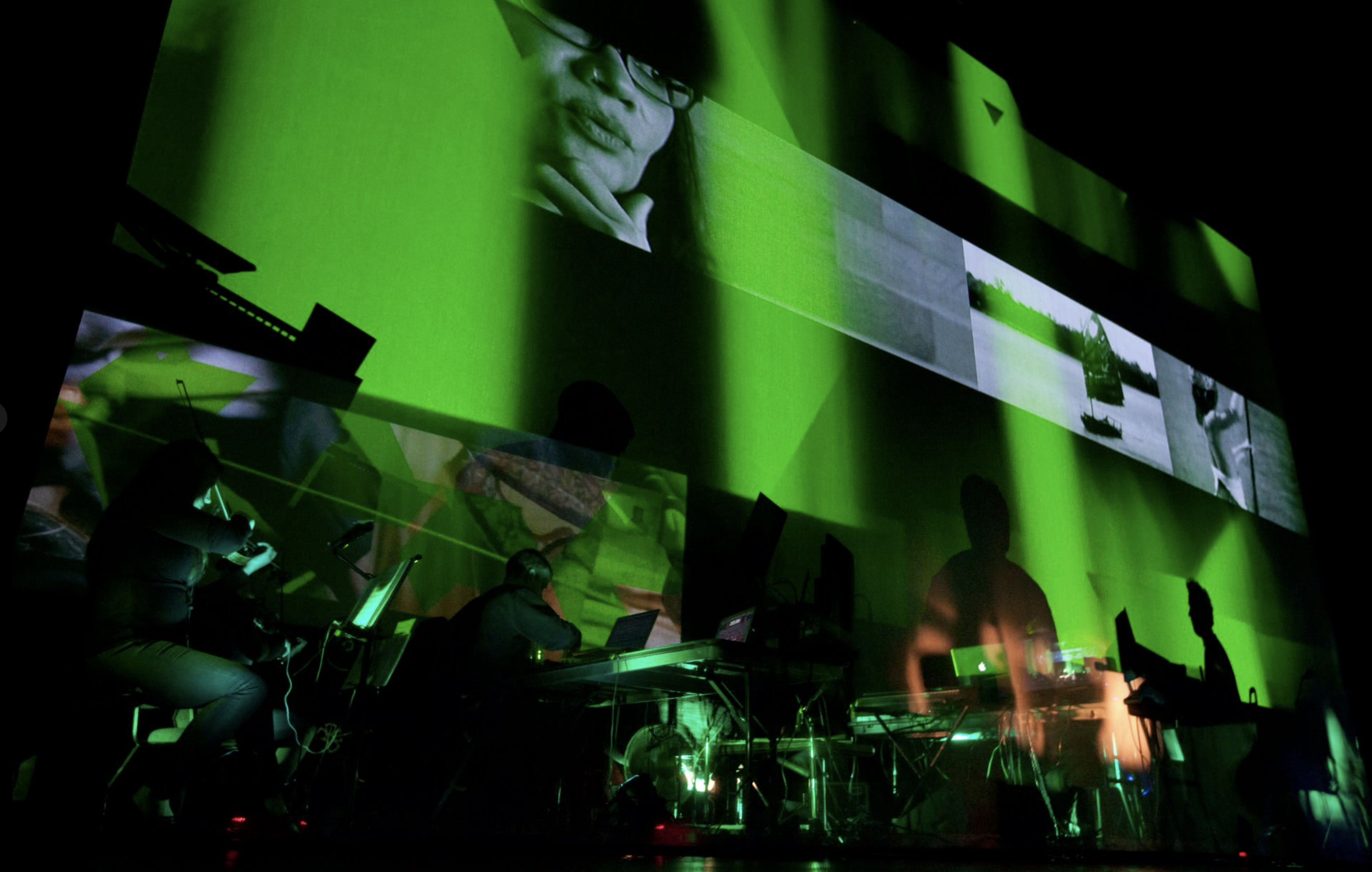 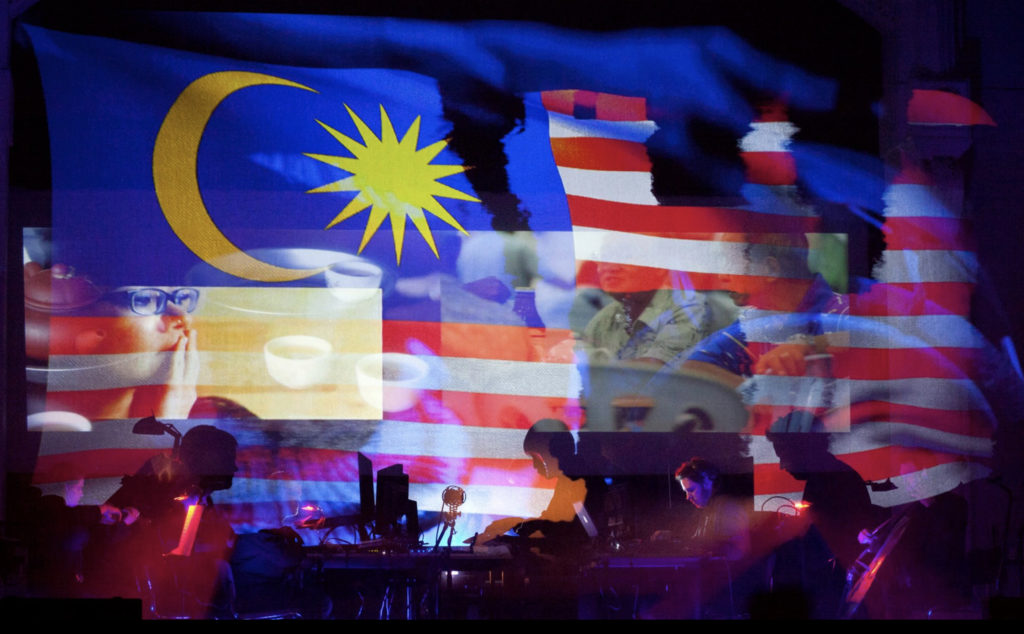