Gilles Peterson was our first ever radio DJ supporter and advocate, a pivotal person in the early days of Heritage for which we will forever be grateful.

After a possible failed attempt at handing him a CD demo during his DJ set at Bar Rumba, it was our second show at Cargo in east London (2004) that peaked his attention, not least because we were collaborating with the incredible sax player Chris Bowden (Ninjatune).  Local hype was strong, and Gilles invited us to perform on his Worldwide show at BBC Maida Vale Studios, our first ever radio performance, some of which got immortalised on Gilles Peterson Presents: The BBC Sessions Volume 1.  This compilation put us alongside some of our favourite acts like Björk, Beck, Roots Manuva, The Roots, Beth Gibbons, Fourtet, Common, The Matthew Herbert Big Band, Roisin Murphy and many others.

It wasn’t long after this that Gilles signed us as the first act on Brownswood Records, releasing our self-titled album The Heritage Orchestra, recorded at Abbey Road Studios with Dilip Harris engineering. He then got us onto some big stages, most notably at Montreaux Jazz Festival in the Miles Davis Hall, but also at the Barbican for his Future Sounds Of Jazz show at the 2005 London Jazz Festival, and many other shows thanks to Elastic Artists.

These years were the real start of the orchestra becoming a tour de force.  We salute you Gilles! 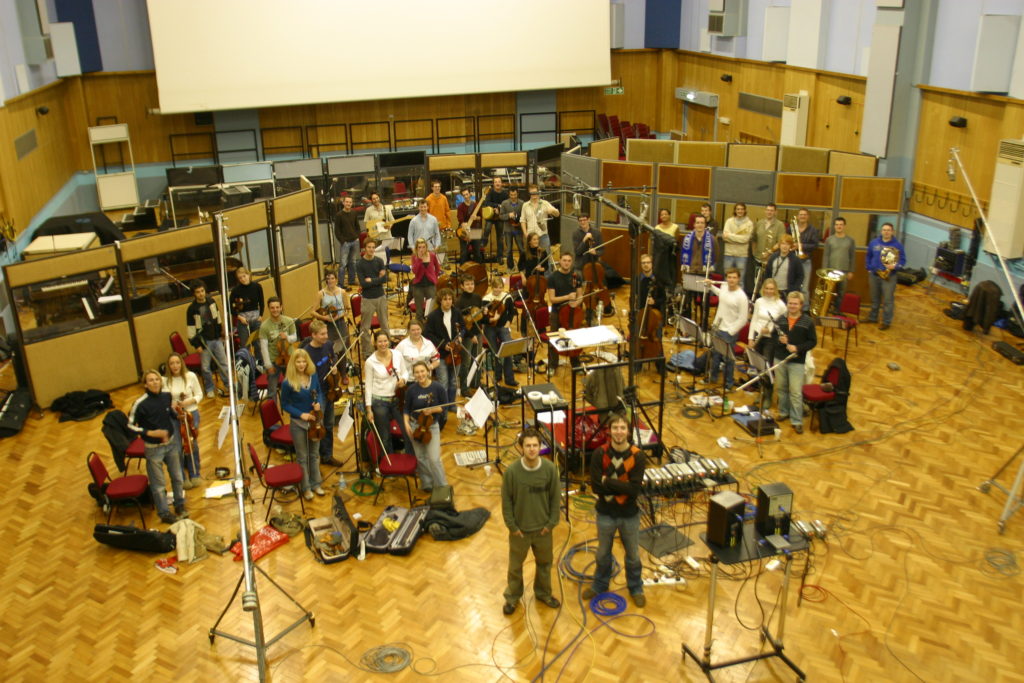 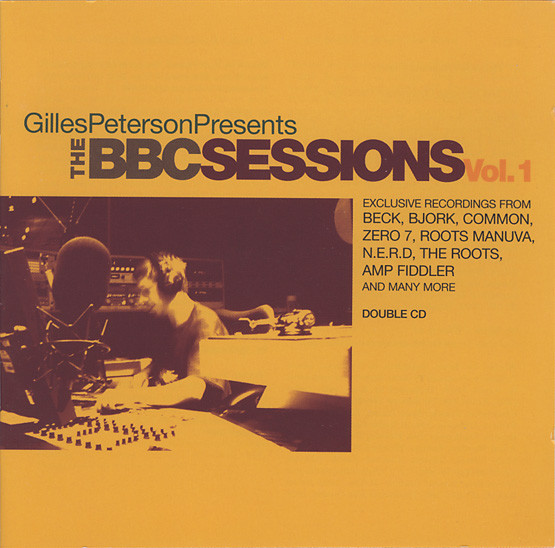 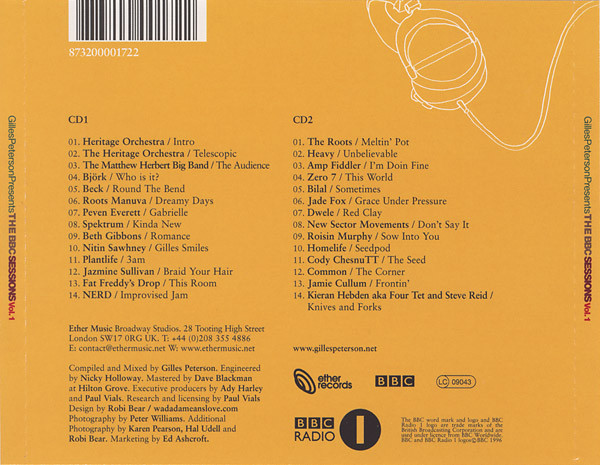 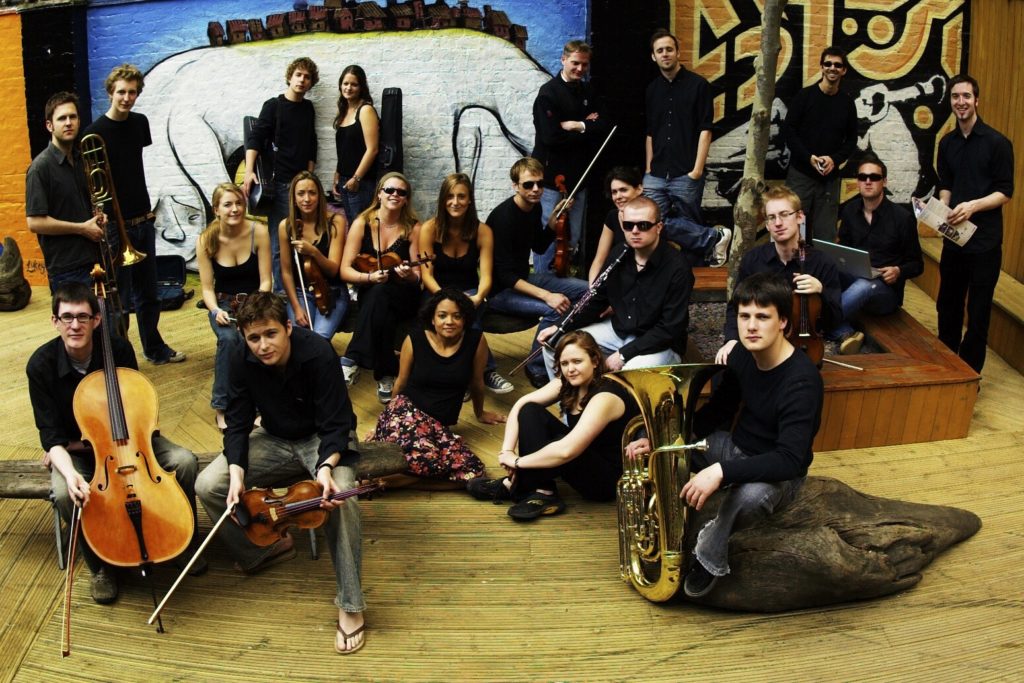 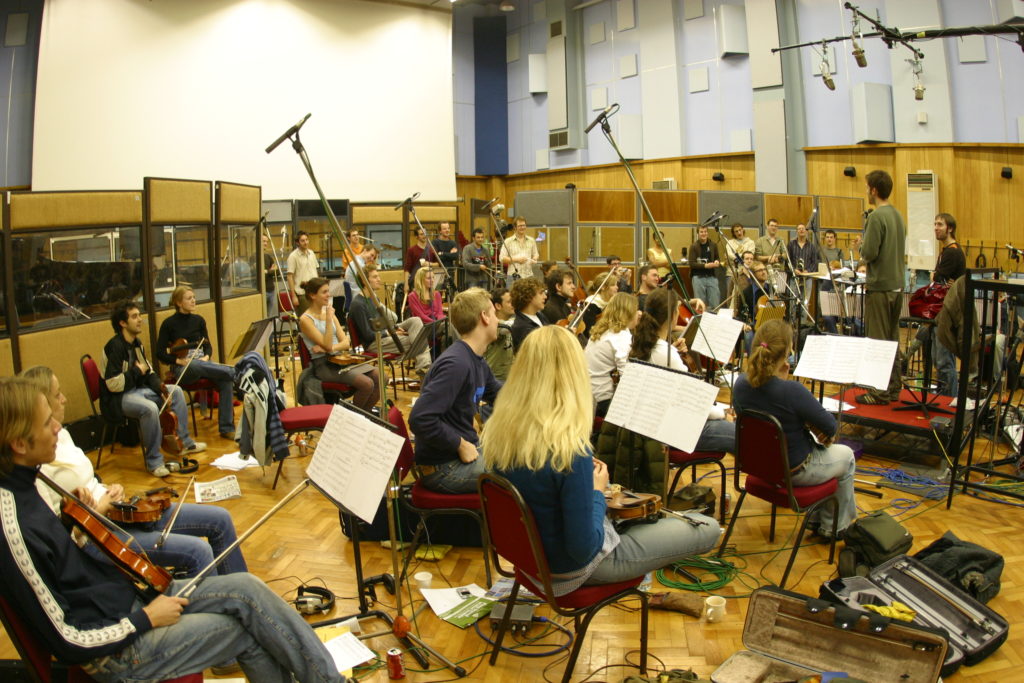 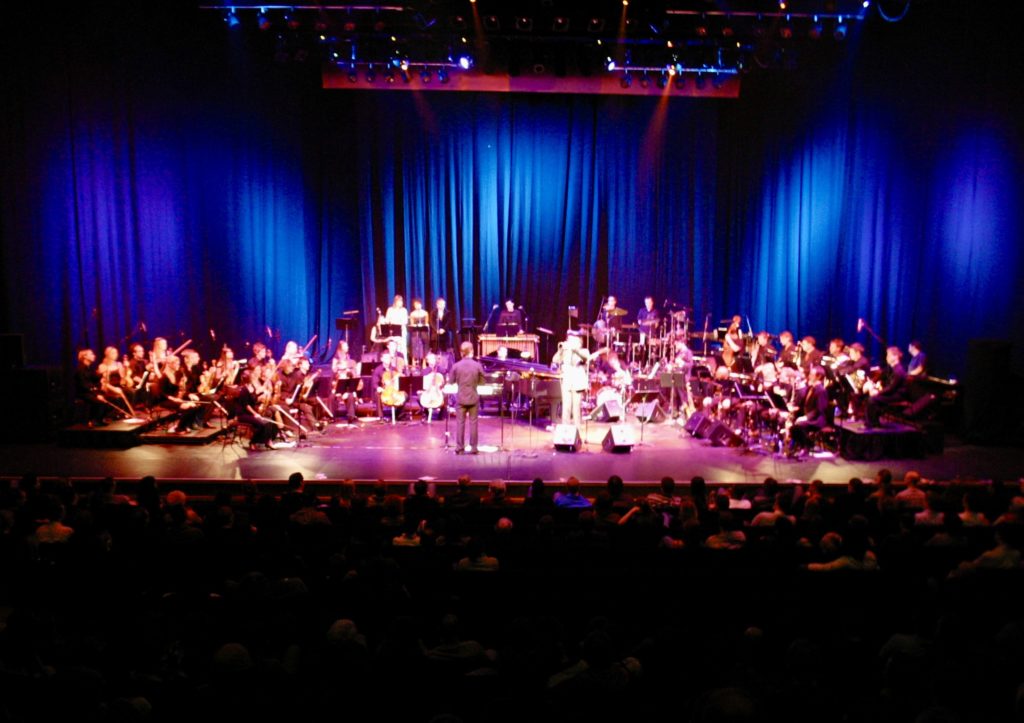 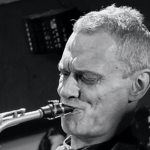 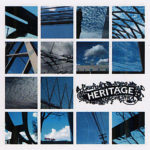 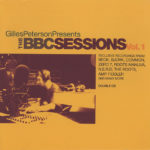