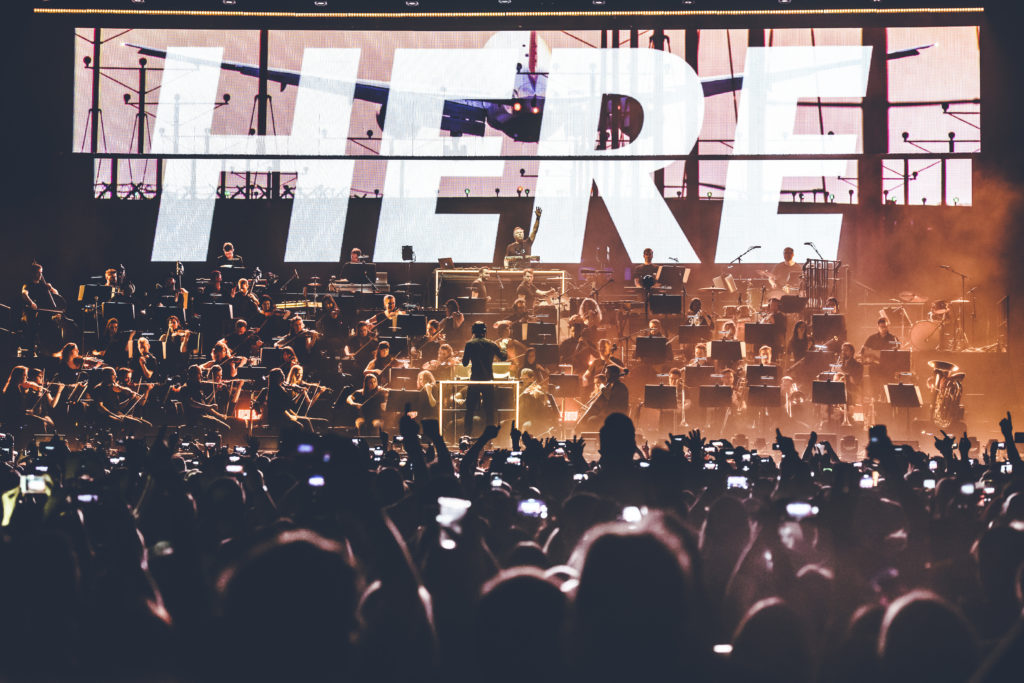 Back in 2015 we hesitantly said yes to BBC Radio One to take a bunch of 90’s dance music for a televised BBC Prom at the Royal Albert Hall hosted by Pete Tong. This show became the launchpad for what is now Ibiza Classics, touring UK arenas with the occasional foray abroad (Hollywood Bowl, Ibiza, Malta, and Australia).

In 2016 the show was turned into a recording and reached No.1 on the UK Albums Chart; the subsequent three albums never quite reaching those heady days. 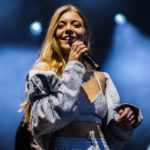 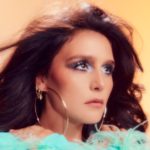 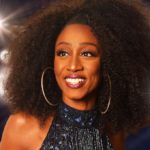 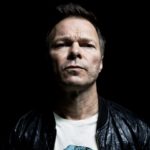 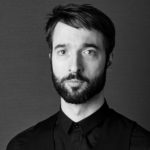 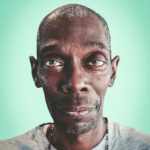 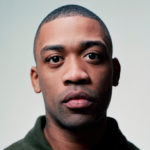 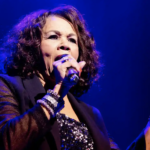 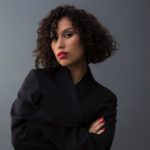 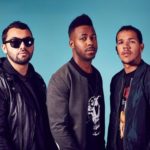 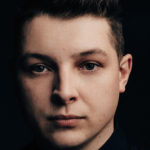 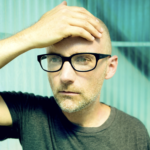 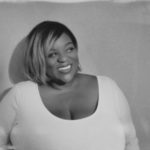 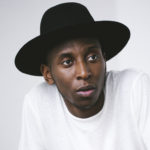