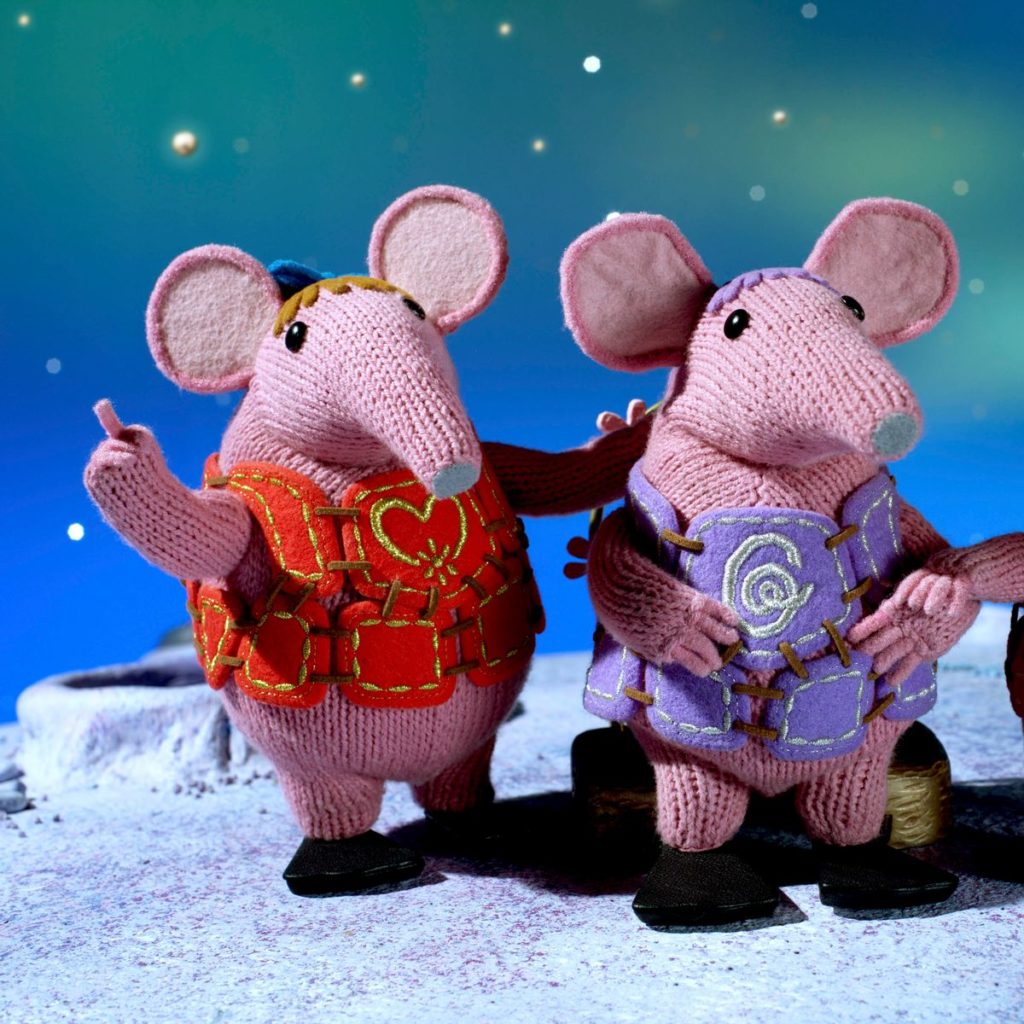 Sought out by the legendary Jonny Trunk (check out Trunk Records btw) via the Southbank Centre, we were tasked to create a concert at the Queen Elizabeth Hall in London to celebrate music from The Clangers, as written by composer Vernon Elliot, the family of whom kindly gave us access to his original scores from the late 60’s/70’s.  The performance included cues and effects, visuals, and Oliver Postgate’s narration spoken by actor John Nolan.

If you didn’t know… The Clangers was a British stop-motion children’s television series created by Oliver Postgate, made of short films about a family of mouse-like creatures who live on, and inside, a small moon-like planet. They speak only in a whistled language. 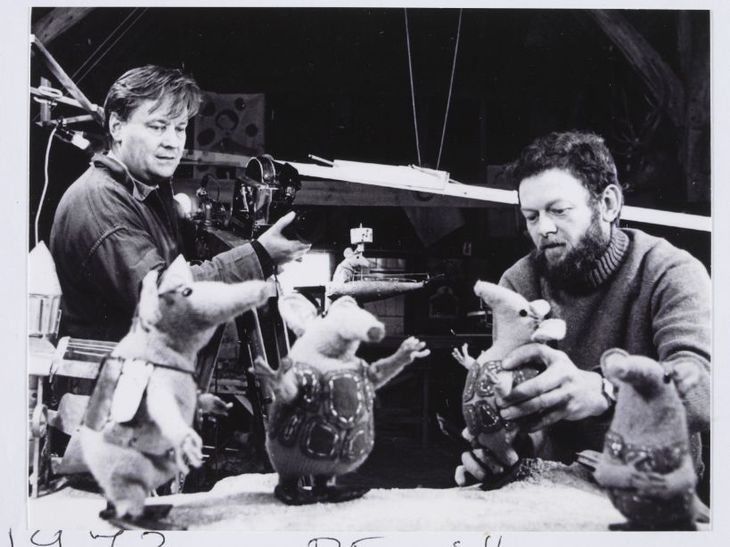 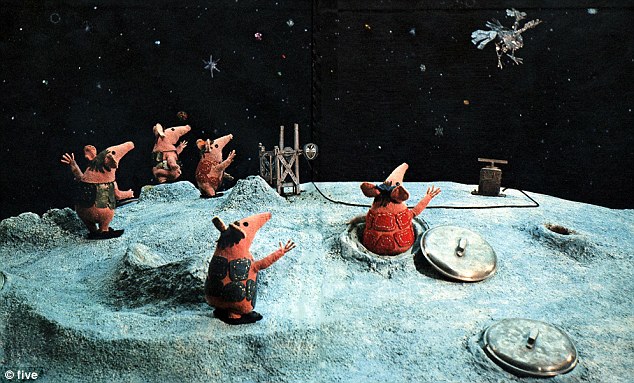 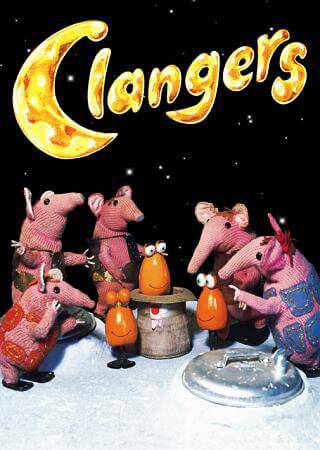 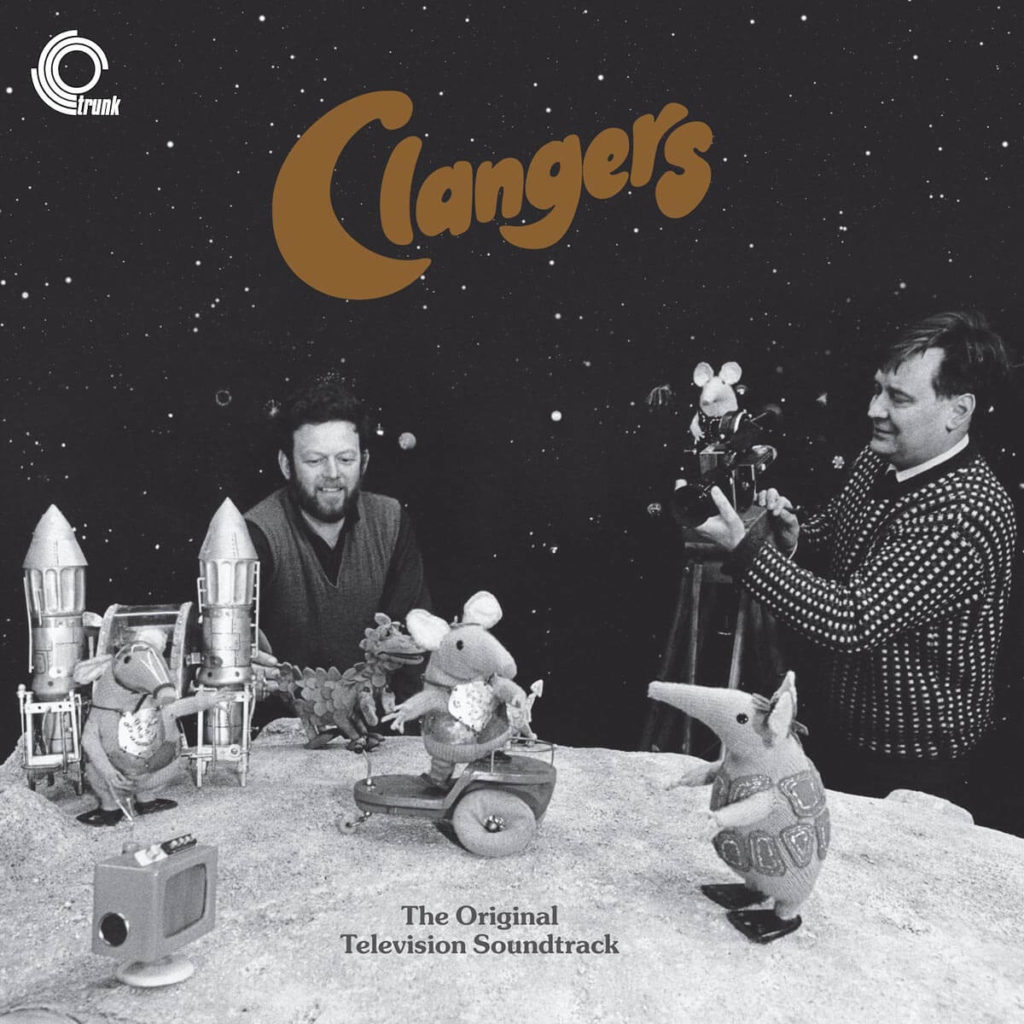 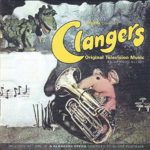