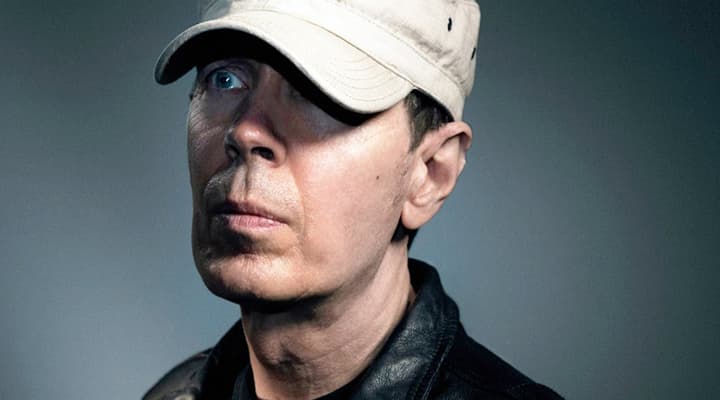 A celebration of the extraordinary career of Scott Walker, performed at the Royal Albert Hall (London), whose music has influenced artists from David Bowie to Leonard Cohen. 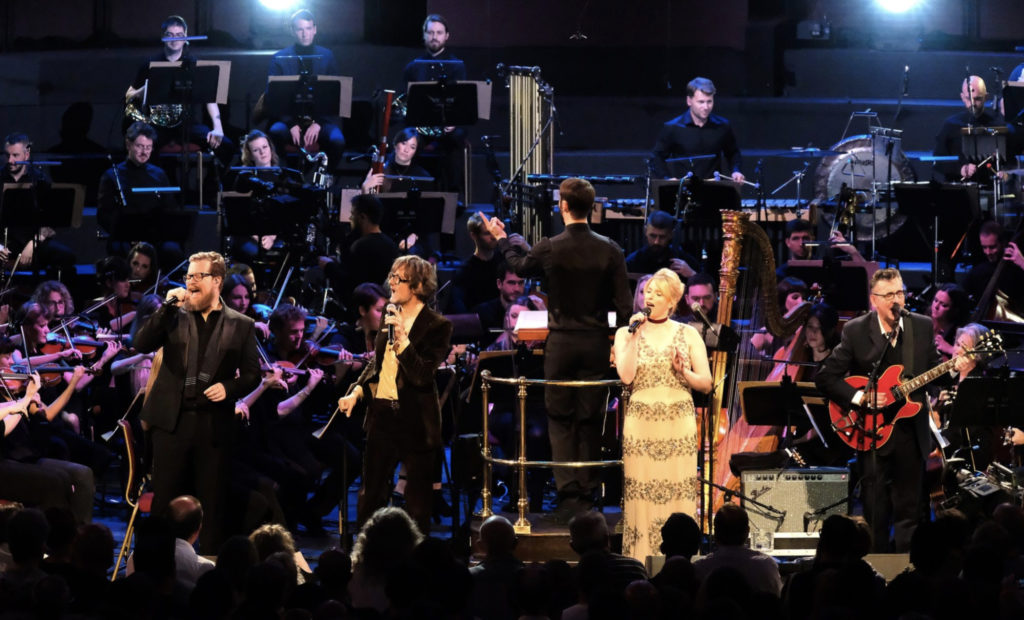 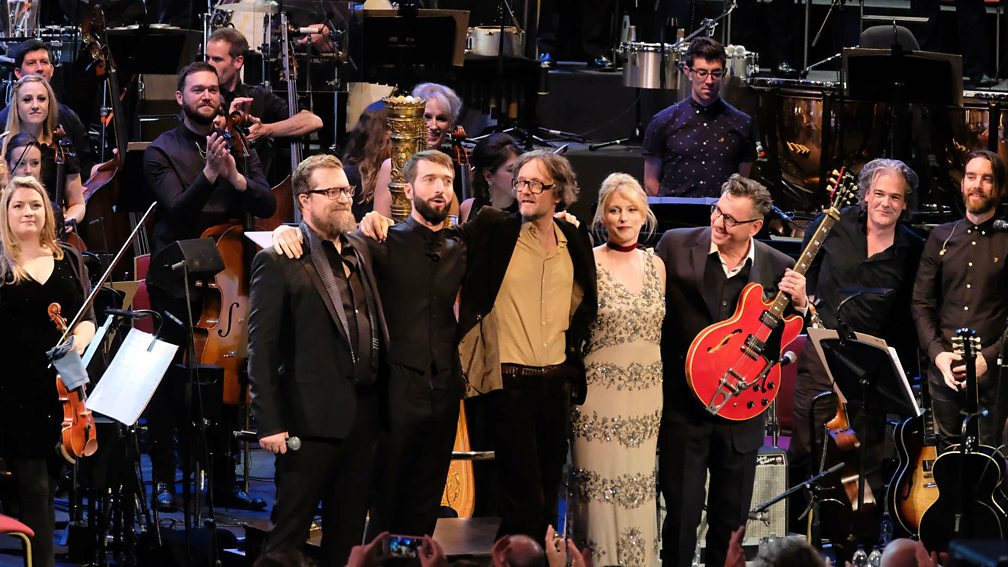 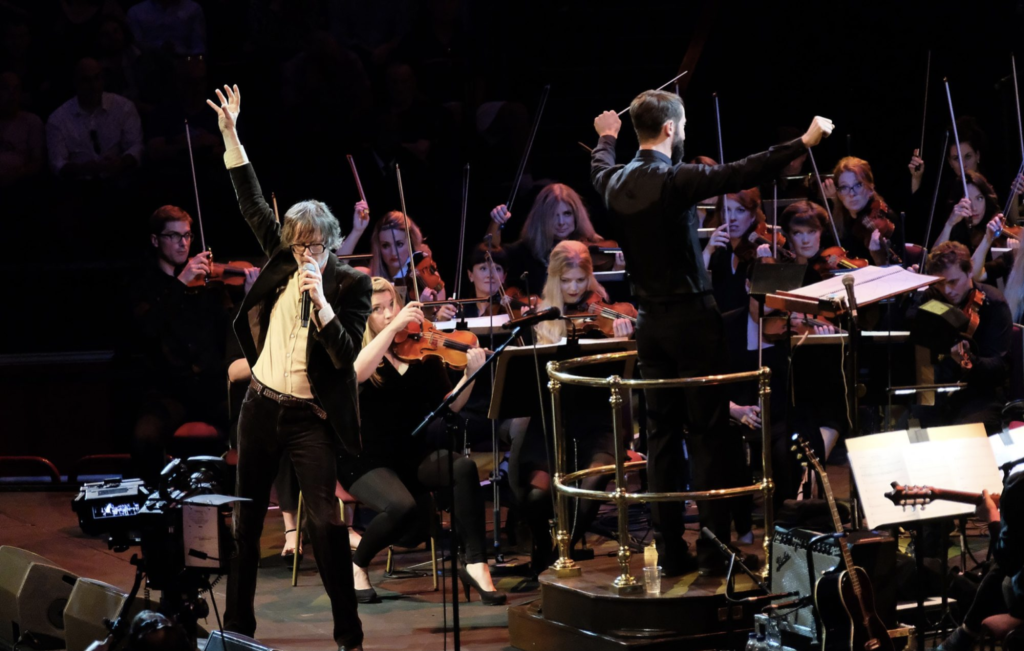 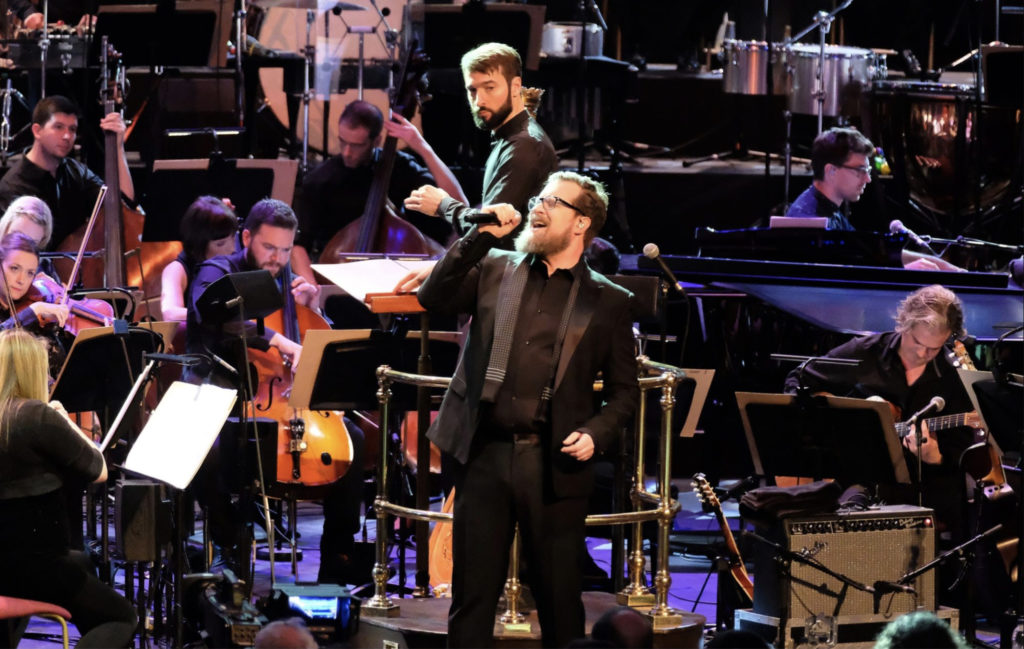 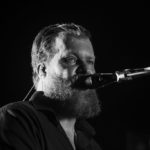 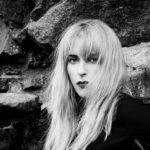 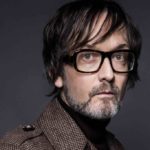