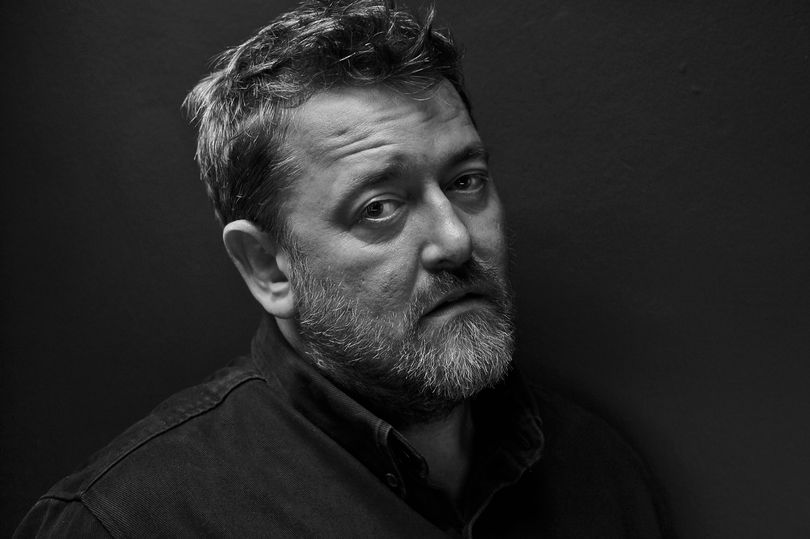 He is the lead singer and lyricist of the rock band Elbow.

We had the pleasure of Guy appearing on our Blade Runner show put together for Massive Attack’s Meltdown Festival at the Royal Festival Hall in London.  We were lucky to bag him (to sing ‘One More Kiss’), as only weeks later Elbow won the Mercury prize for their album Seldom Seen Kid, and became uber busy.